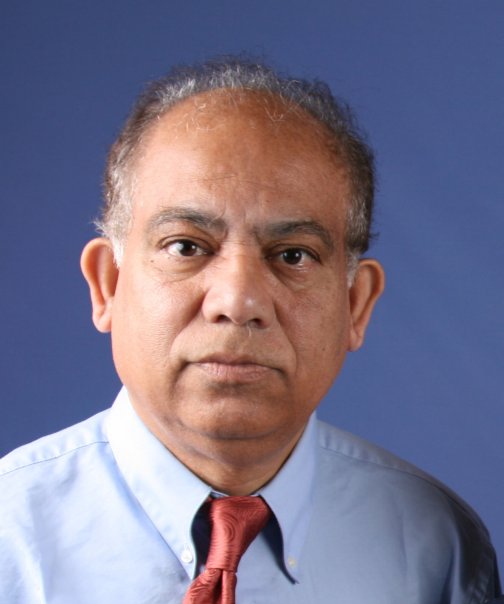 ‘…The Mullahs in Bangladesh do not want the impressionable children to hear the above mentioned scientific truth. They think ignorance is bliss. It is a whole lot better that way.

Most folks in this modern world have trust in the freedom of speech and expression. This should be the way in Bangladesh. The government of Bangladesh is trying to curtail or ration our freedom of speech. This is an alarming development. We all should protest against this misadventure of the government. Sheikh Hasina’s government thinks that it is politically expedient now to go after the atheist bloggers because this will give them a boost in electoral counts in the upcoming parliamentary election.

Let us not delude ourselves that this is the cumulative work of all the deshi bloggers who made it possible to have the Shahbag Movement. What Awami Leaguers could not achieve in the last dozen years was only possible by college kids who vilified the politicians belonging to Jamaat that took part in crime against humanity.

In this day of the Internet, it will be an exercise in futility on the part of government to muzzle the voice of the bloggers. There are several ways that a blogger could post his or her commentary in the Net. Barely a decade ago, it was not possible to post any articles for wider dissemination in the cyberspace, but now it is just a mouse-click away.

The government’s ill-conceived plan to bar bloggers from posting and to incarcerate them on trumped-up charges of maligning Islam will give them a black eye. Bangladesh will become a laughingstock to the rest of the world barring Taliban and Saudi Kingdom.

The government should think twice before undertaking this misadventure to harass the free-spirited bloggers. They have achieved something in one-month time, which no political party in Bangladesh had achieved in their lifetime.’